Queen Anne (1702-1714): English-style corresponding to the first third of Eighteenth century. This is a Dutch-style softened ennobling simplicity in effect during the years of Cromwell's republic. This fusion to English classical tradition gave the style of furniture that is also found in North America under one form or another. This simple style penetrated even where there was the Rococo style, until Italy North, which was also influenced.

This beautiful English chair with curved legs beautifully, has a belt very elegantly and vigorously cut. Dutch softened his style, characteristic of the style known as "Queen Anne" which, in the early eighteenth century, penetrated the classic British style of Northern Europe, offers a very elegant simplicity that long survived, especially in American colonies. Note the beautiful sculpture "rock", and fine discreet. 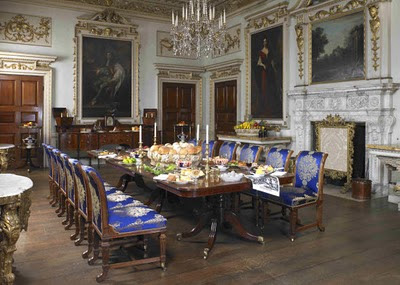